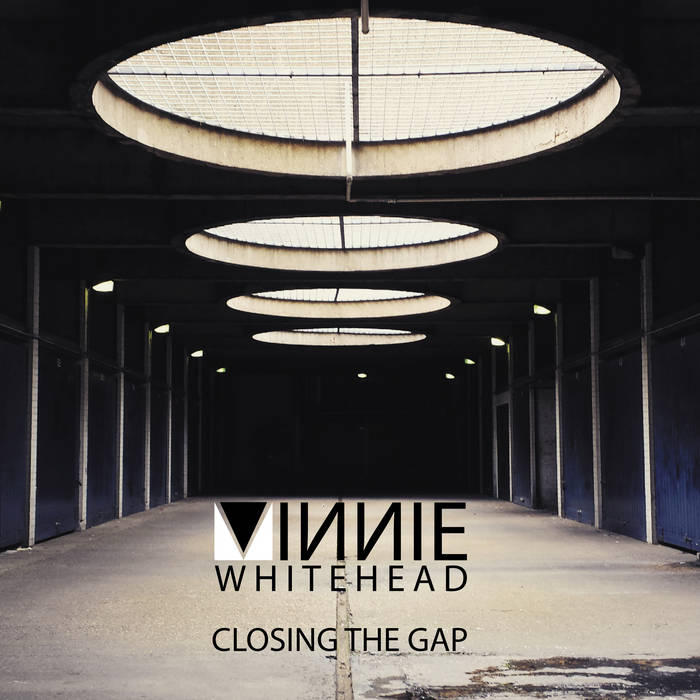 2017 has seen York based singer songwriter Vinnie Whitehead reinvent himself as a solo artist releasing new music over two singles ‘We Shall Overcome’ and ‘For Sure’. Both of which made it into the iTunes singer songwriter top 200 download charts. ‘We Shall Overcome’ peaking at number 27 in January 2017. September brings the release of Vinnie’s new EP “Closing The Gap” that features tracks ‘Fuck The Man’ ‘Cash Counter’ ‘Revolution Blues’ ‘I’ve Seen You On Tinder’ and ‘I Can’t Sleep At Night’.

The “Closing The Gap” EP is self produced, mixed, and mastered in Vinnie’s studio focusing on building the music using the instruments used in Vinnie’s new live solo show. Featuring a Roland Tr-505 drum machine, a MicroKorg Synth, an acoustic guitar, and a Boss RC-50 loop pedal. The songwriting and production is focused on closing the gap between Vinnie’s previous singles more acoustic sound and where he is looking to take his music in the future using a more synth, drum machine, hip-hop and electronic sound. As well as creating a sound Vinnie can reproduce live.

“Closing The Gap” will be released on all major download stores on Monday 4th September 2017 including iTunes, Apple Music, Deezer, Amazon, Google Play, Spotify and more.

All songs written, produced, mixed and mastered by Vinnie Whitehead.

Bandcamp Daily  your guide to the world of Bandcamp